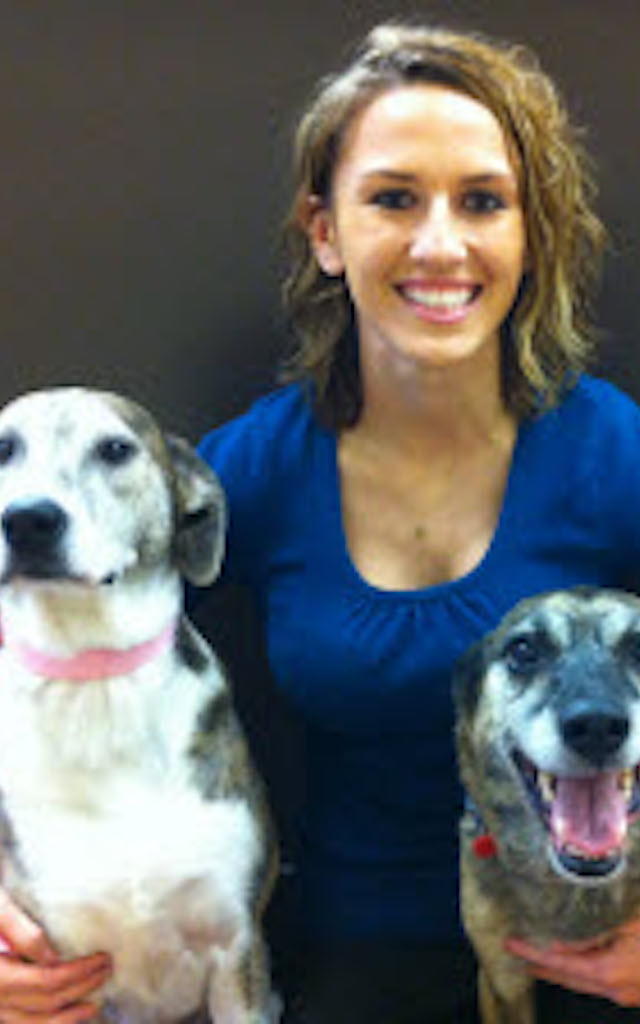 Dr. Abbegail Bingaman is originally from Burke, VA. She attended Virginia Tech for her undergraduate degree, where she earned a Bachelors of Science in Biology and competed on the varsity track and field team.

Dr. Bingaman graduated from Virginia Tech with a bachelor’s in Biological Sciences in 2007, after which she took a job in the research and development department at medical research laboratory called Tech Lab. She left research to attend the Virginia-Maryland Regional College of Veterinary Medicine at Virginia Tech, from which she graduated in 2012. Dr Bingaman joined Northern Virginia Veterinary Associates in 2013. Her special interests include internal medicine, dentistry, and soft tissue surgery.